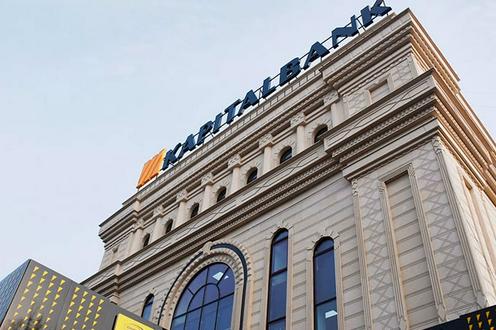 The company where Tursunov is listed as the principal shareholder made the first purchase of 40.13 million of Kapital Bank shares in 2019. Later, the number of shares increased to 52.43 million. On October 29, Tursunov acquired another 112.49 million bank shares through the OTC deal. This is 34.1% of their total number.

Kapital Bank occupies a leading position in the banking sector and retains the first place in the Banking Activity Index, quarterly compiled by the Center for Economic Research and Reforms under the President of Uzbekistan (CERR).