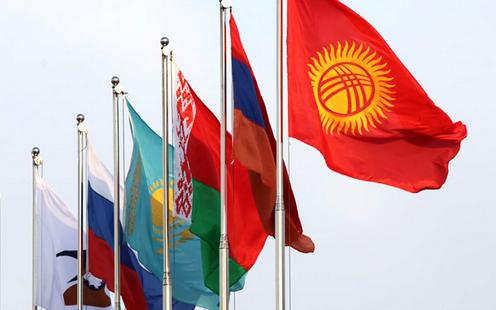 The legislative assembly of Uzbekistan’s Oliy Majlis (parliament) has approved proposals for the country to join the Eurasian Economic Union (EAEU) with observer status, parliamentary deputy and Yuksalish movement leader Akmal Burkhanov has written on his Telegram channel (in Uzbek).

According to Burkhanov, 132 of the assembly’s 150 deputies took part in the vote, with 86 voting in favour and 32 against, plus 14 abstentions. The issue of Uzbekistan’s partnership with the EAEU will now be passed to the Oliy Majlis’s upper chamber, the Senate, for discussion.

Not all of Uzbekistan’s political parties welcome the country’s participation in the union, however. At the end of last year, Milliy Tiklanish (the second largest party in the lower chamber) leader Alisher Kadyrov sharply criticised the idea of Uzbekistan joining the organisation. “Let’s be honest, in name the EAEU is an economic organisation, but there are political objectives hiding behind it. This is no secret to anyone today. Uzbekistan’s entrance into the union is in the interests of existing EAEU members. To put it bluntly, it is a second USSR. But Uzbekistan is not a country that can follow the interests of others, whoever they may be. Our country puts the interests of its own people and state first,” the deputy declared.

At the start of March this year, the Uzbek government approved the country’s participation in the EAEU as an observer and sent the relevant proposal to parliament. Uzbek president Shavkat Mirziyoyev has previously spoken of the necessity of such participation. He pointed out that 80% of Uzbekistan’s foreign trade transits through Russia, Kazakhstan and Kyrgyzstan and 50% of Uzbekistan’s manufactured exports go to these countries.

The current membership of the Eurasian Economic Union is made up of Armenia, Belorussia, Kazakhstan, Kyrgyzstan and Russia. Moldova has observer status. EAEU countries are subject to unified customs regulations, and, among other things, labour migrants from fellow member-states are exempted from requirements to obtain a work patent (a monthly fee a labour migrant has to pay to the authorities; the cost varies according to location, but in Moscow it currently stands at $72 per month) in order to work in their country of arrival.